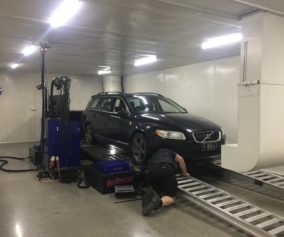 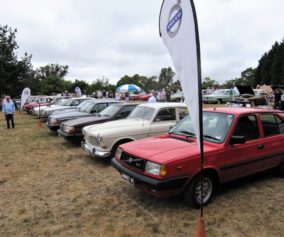 The 2019 Great Australian Rally was held at Cruden Farm, Langwarrin. The Rally 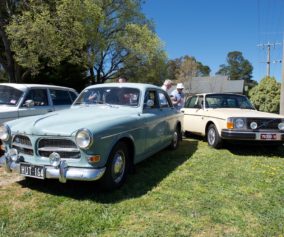 The photos tell a story or another beautiful day at Malmsbury. 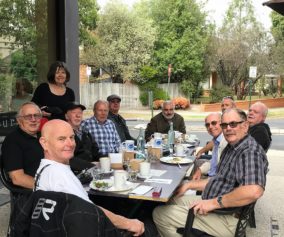 The smiles say it all, as Club members enjoyed the inaugural Wednesday Coffee & 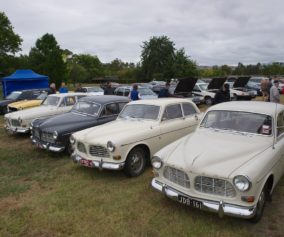 The Annual display day has been run and won for another year, this years event at a 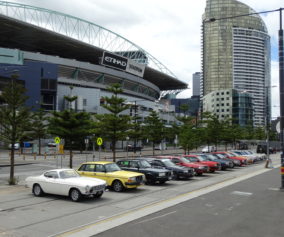 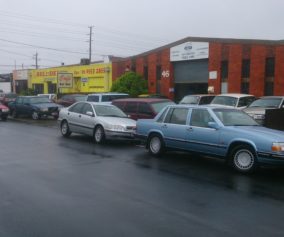 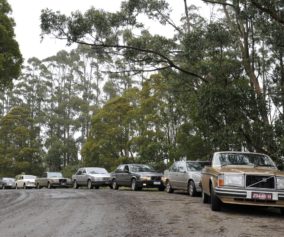 Some photos from the October drive day to Mirboo via the Grand Ridge Road. 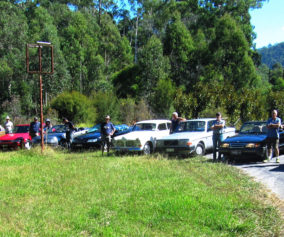