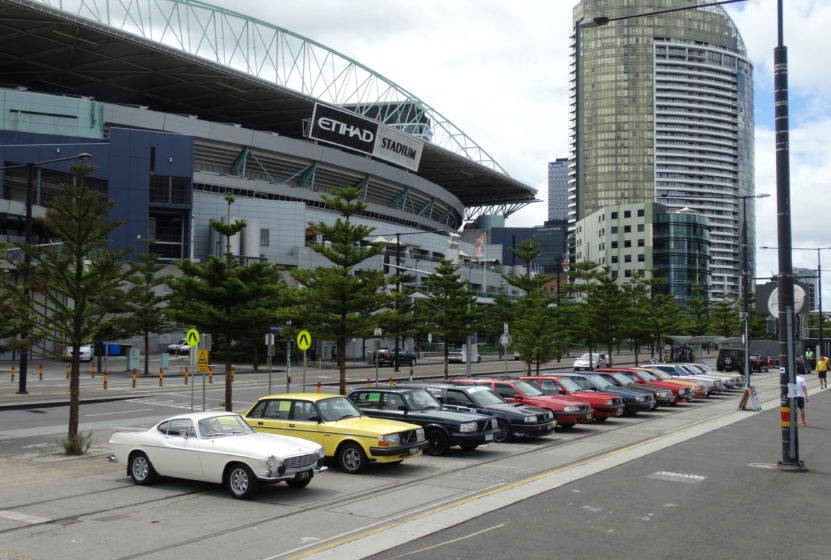 The Volvo Ocean Race is a major international event held every three years and it recently took port in Docklands, Melbourne between Christmas and New Year. After a little prod from a club member (unfortunately I forget who – great work though!) the VCoV was invited to bring along a few classic cards for display on the ‘Family Day’ at Docklands.

On the morning there was a diverse range of cars for the passing public to peruse as a simple demonstration of the history of Volvo in Australia. The oldest there were a couple of 1800s, a few 200s including two coupes – a 242, and a 262 (both later prize winners at the Annual Display Day – see other story), a sneaky import not available in Australia, the 780 coupe, and a couple of newish models that while easily 10 years old still have the lines and styling of the current Volvo range. Does style that good ever fade?

The event was managed by Volvo International (not the Australian arm of Volvo) and they had with them some current cars from international markets, one being a yet-to-be-released in Australia XC40 model, and also a truck simulator. I have heard that the XC40 that was on display will be released in Australia soon, so look out for it. Another display car was a VOR optioned XC70 (primarily a trim upgrade, no jack stays in place of seat belts or revised helm) which drew a lot of attention due to the great colours used and improved seats, so lets hope it is available in Australia – definitely one to look out for if in the market for a new Volvo.

There were a few club members trying their skills in the truck simulator too, and also a few on the helm simulator (see pics). As mentioned in the President’s Prattle, this was the first time the VOR had a classic Volvo display as part of their roadshow and they seemed quite happy with the display. Lets hope in three years when they come around again we can wander down to Docklands and fly the blue flag with them all again.

The corporate display had a photo shot of what it may be like aboard one of the Volvo 65s, the helm is quite a lot bigger than the guys are used to. 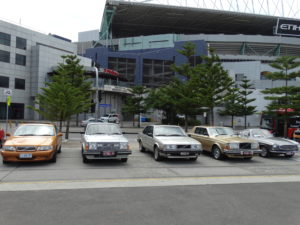 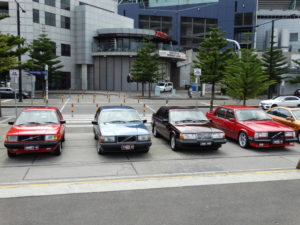 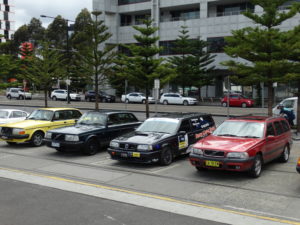 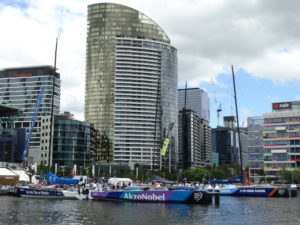 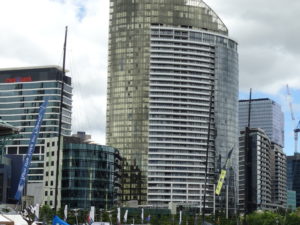 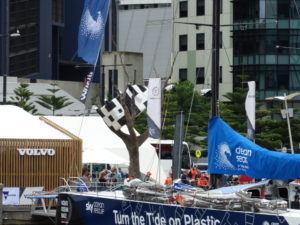 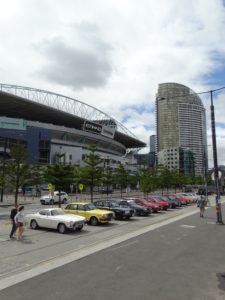 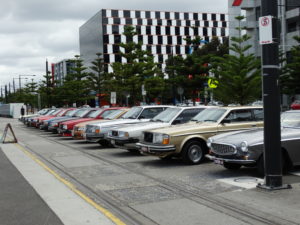 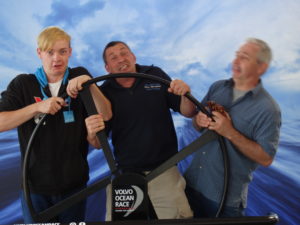