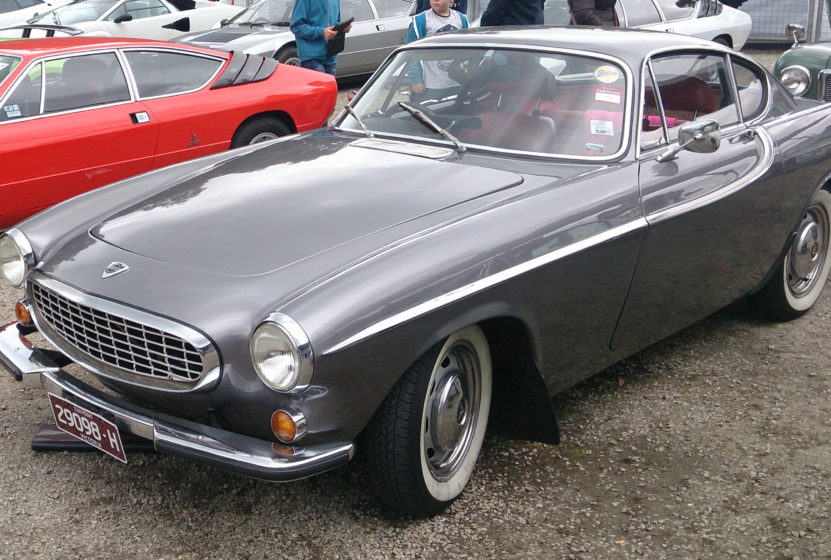 The 1800S started out as a British delivered car in 1965 then visited Rudd Speed in 1967 for a performance upgrade. Some time later it was imported to Australia and lived in Melbourne before going to Sydney for an extended period. In the ’80s it was rebuilt completely including the colour change that it retains today. In mid 2013 it did the road trip down the Hume back to Melbourne where it now lives. It still retains all of the Rudd Speed modifications, including the custom Rudd Speed cylinder head and Webder carburettors, and is lovingly maintained by a Volvo Club member. It can be found at several shows during the year including Motorclassicca and the Australia Day Rally in Mornington, and regularly whipping through the city turning a few heads (often mistaken for a different marque… ) as it is used for its intended purpose – to be driven and enjoyed. 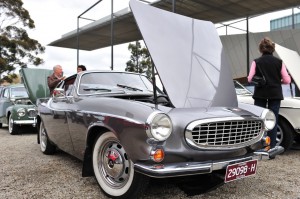 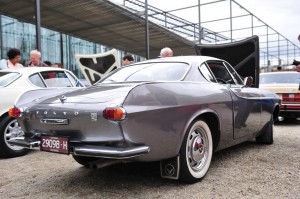 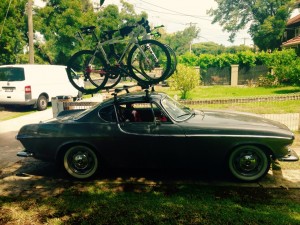