Club run to Rosedale in Gippsland 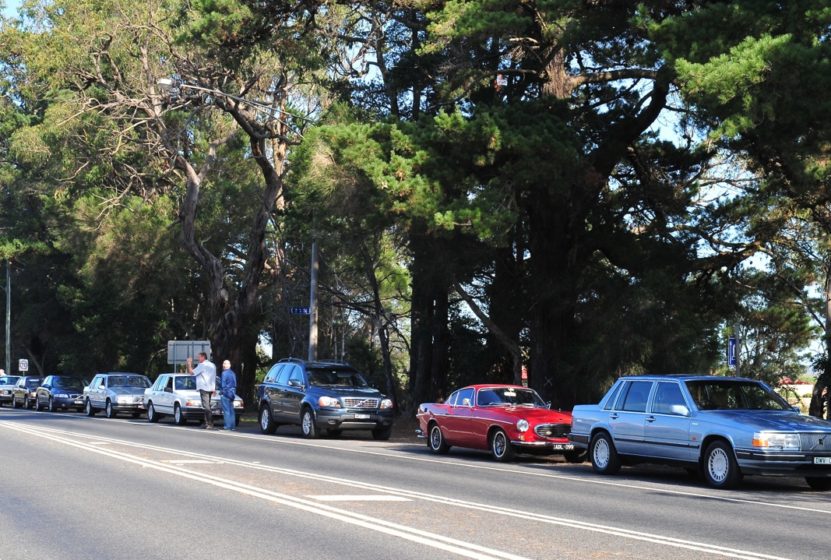 The much anticipated destination was Paul and Rachel Bowman’s property south of Rosedale in Gippsland to view a paddock full of Series 7, 8, & 9 Volvos accumulated by Paul and his son Andrew and a variety of mid-century Australian tractors collected by Paul’s father, Colin.

Fourteen cars participated in the run with ten cars having a brisk tour through the countryside and small communities of the Gippsland Plains Region, before gathering at the Bowmans in the afternoon.

One of the first sights was the massive cooling towers of the Yallourn North Power Station, emerging through the filtered morning sun just before we crossed the La Trobe River. The road then took us to Glengarry, stopping at the old railway station (1883) that closed in 1977 when rail services ceased.

Subsequent stops were at Toongabbie to view the Toongabbie Mechanics Institute, built in 1883 and restored by the local community in 1996. Adjacent to the Mechanics Institute is a very cool restored Federation Grandstand. After stopping at Cowwarr we travelled through the towns of Cowwarr and Rosedale before travelling to the Bowmans’.

The photos by Gerard Gowans tell the story; forty (40) Volvos (including the Bowman’s cars & trucks and those of run participants) and a selection of Colin’s tractors quietly grazing in the paddock. Paul and Andrew shifted their Volvos from the sheds, washed them and then arranged them in the paddock. Club members poked, prodded and started selected cars and were startled as the tractors roared into life.

We had a great afternoon tea (thanks Rachel) allowing members to reflect on the Bowmans’ passion for their Volvos and tractors, before turning for home. 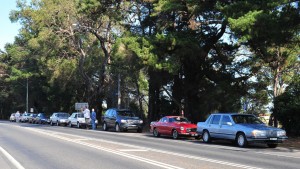 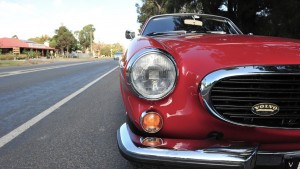 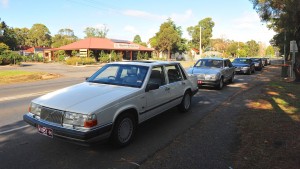 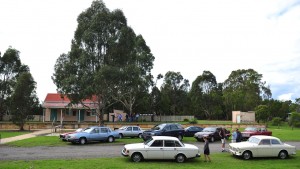 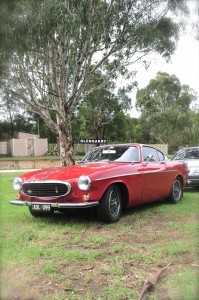 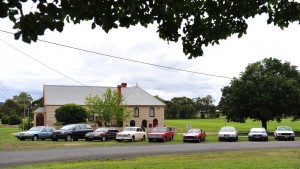 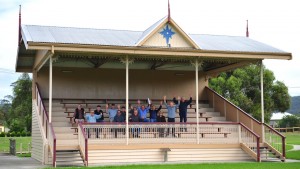 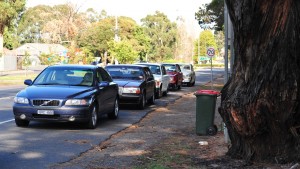 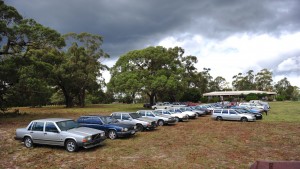 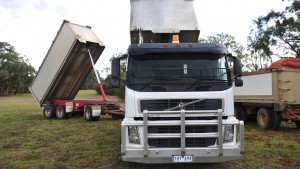 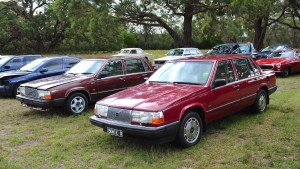 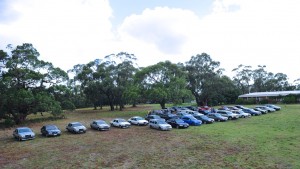 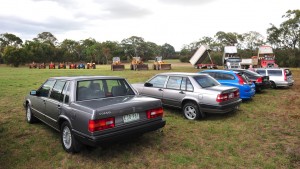 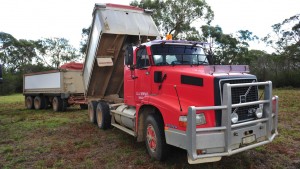 » Past Event Galleries » Club run to Rosedale in Gippsland