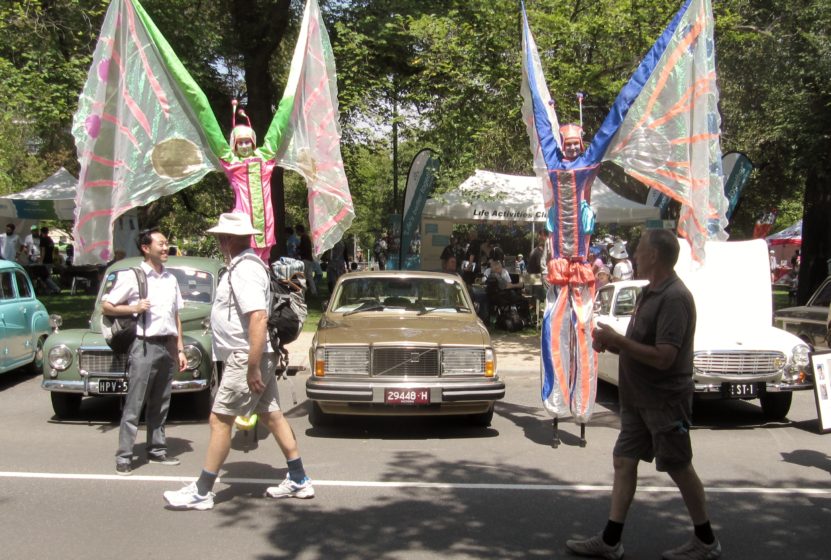 A display of veteran, vintage and classic vehicles again contributed to Australia Day celebrations in Kings Domain Melbourne.
The Australia Day Picnic, supported by the Federation of Veteran, Vintage and Classic Vehicle Clubs, has a lot of attractions in addition to the vehicle display, with a large number of community and cultural groups having a presence, entertainment, food trucks, tours of Government House and an aerial display by the RAAF Roulettes.

Midday arrived with a bang, not only from the 21 gun salute but also with the arrival of tens of thousands of people who flowed into the gardens following the Australia Day Parade through Melbourne.

This year the Club had four cars on display; P1800 (John Johnson), 142 (Lance Phillips), PV544 (Len Ward) and 262C Bertone (Doug Miller). We had a prime location close to the main public entry point ensuring a lot of exposure for classic Volvo’s, with the large crowds and many international visitors as the Australian Open Tennis was on at the same time. 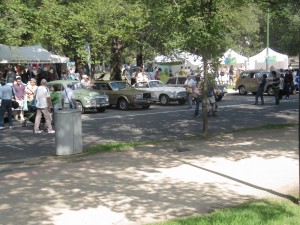 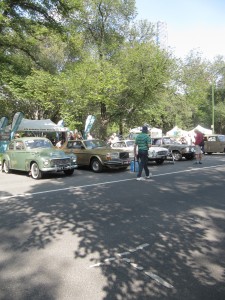 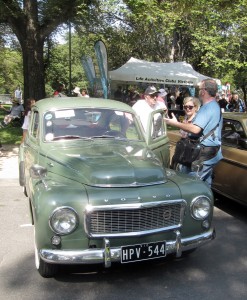 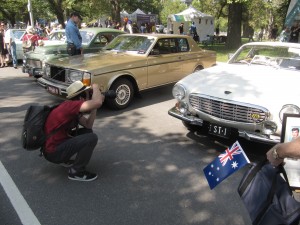 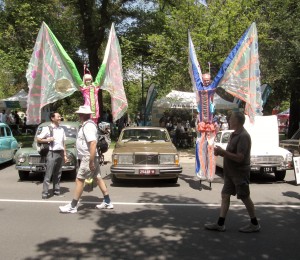 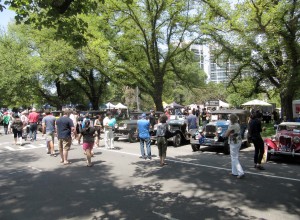 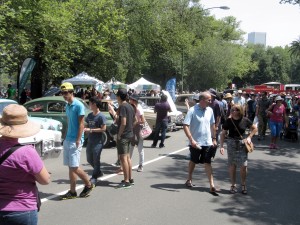 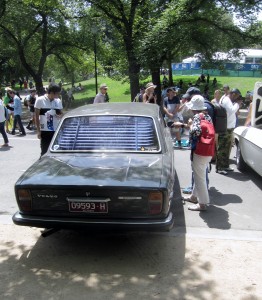 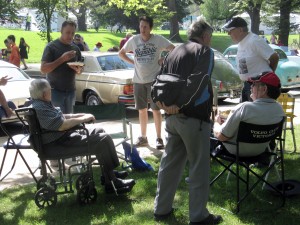