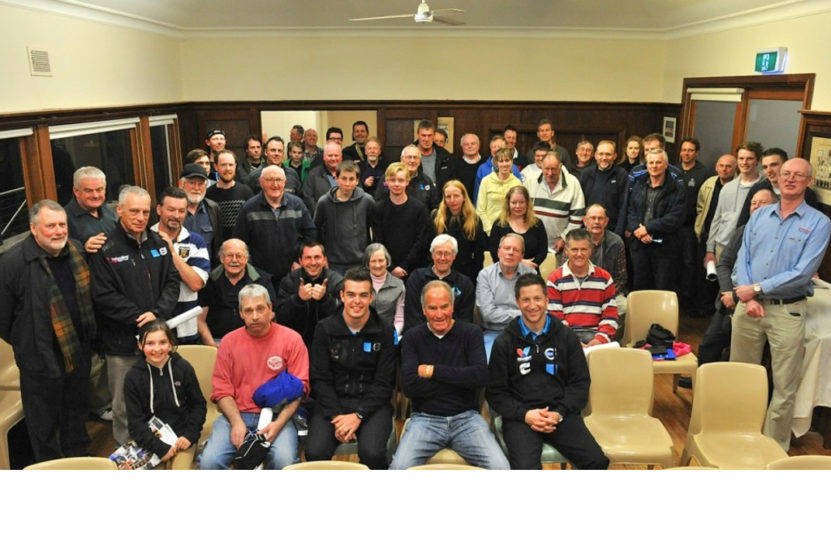 Garry, Scott and Robert were kind enough to visit the monthly meeting of the Volvo Club of Victoria in September for a chat about their season so far, what is ahead for them, and their new blue Volvos.

Robert spoke of his history with Volvo and Polestar racing in Europe, his test with a Formula One team, and his goals in the S60 race car.

They also took questions about their favourite Volvos (Robert 240, Scott S60 race car), first Volvos and how the crowd was reacting to the new cars on the grid.

The Volvo Club of Victoria would like to thank the three GRM representatives for taking time out of their busy schedules to visit and speak openly about their cars. 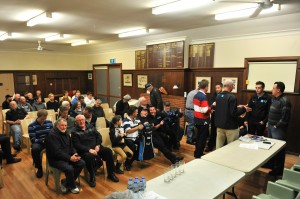 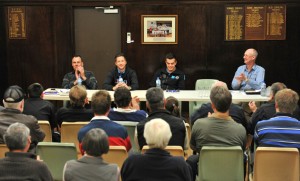 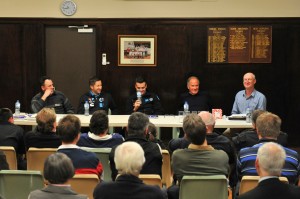 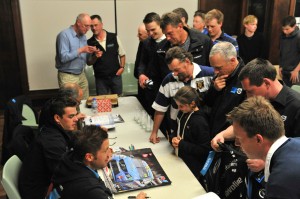 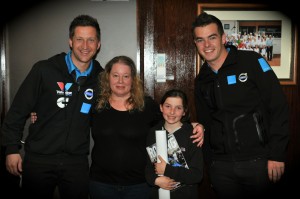 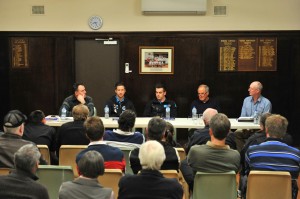 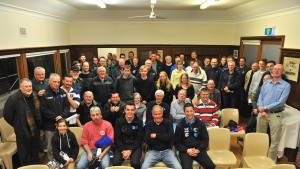