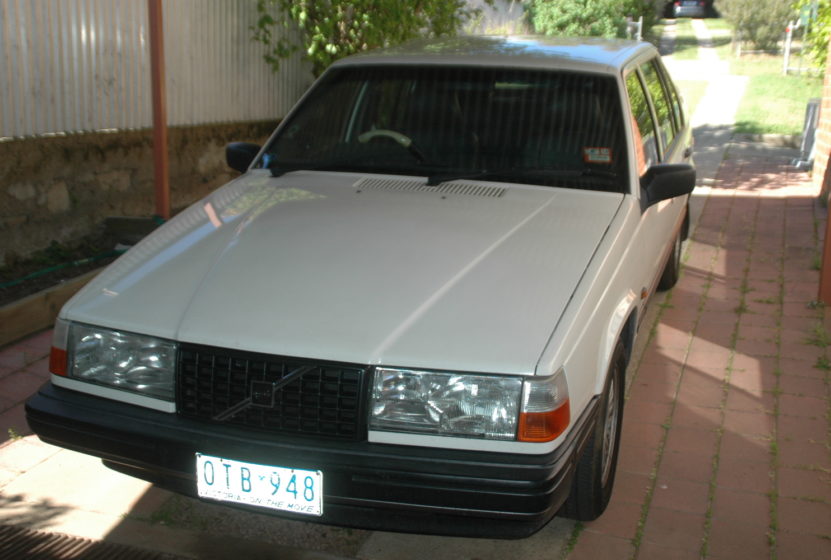 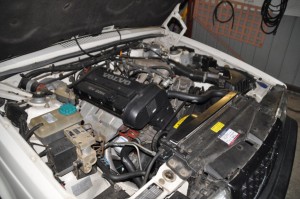 About the Author: Daniel McIndoe